What Are The Best Pre-Med Majors For Med School? 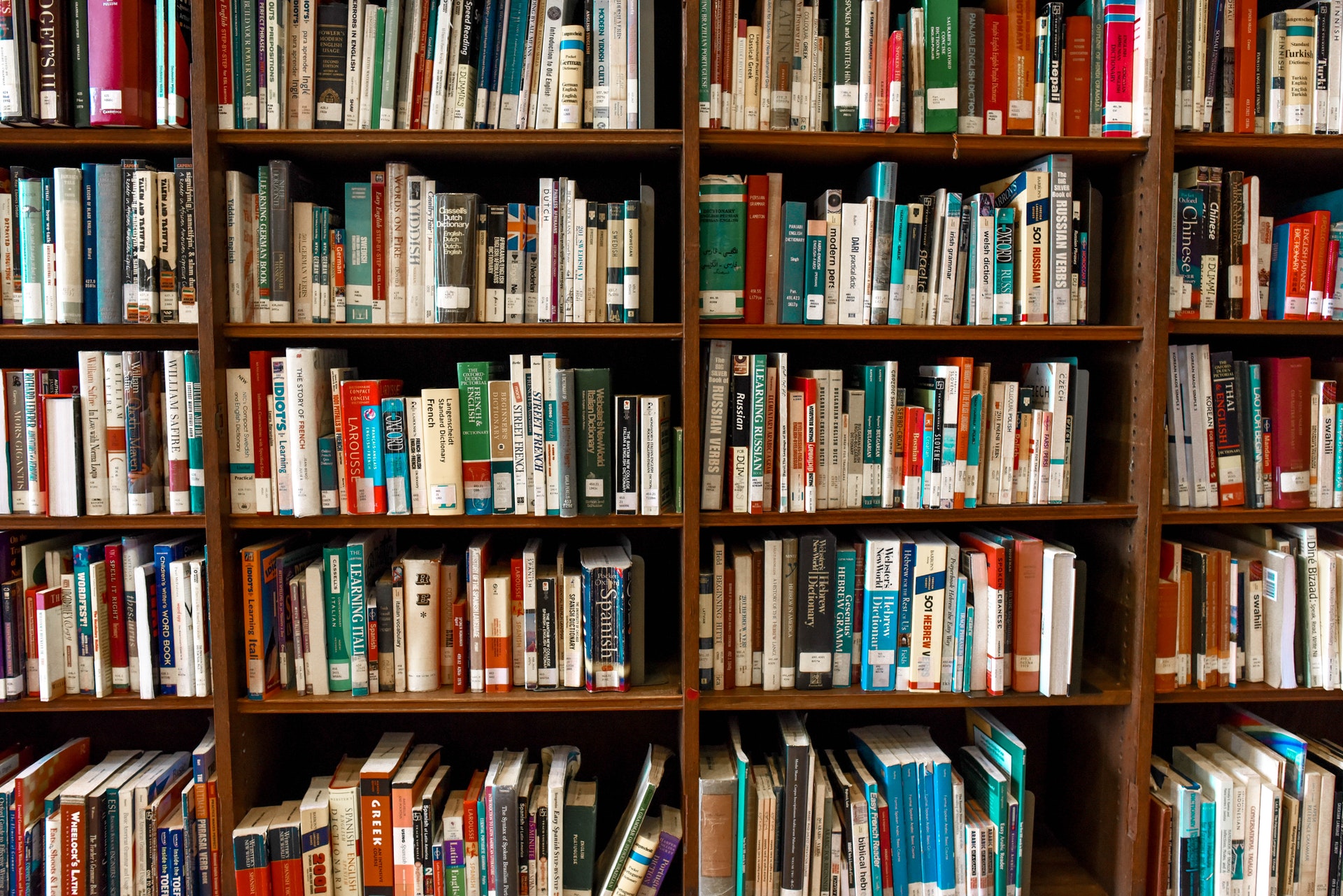 Biology. That is pretty much what everyone does, right?

Well, not everyone. But you are certainly on the right track. According to the AAMC, out of the 52,777 applicants for the 2018-2019 medical school year, 29,443 of them fell under the category of “Biological Sciences.”

However, that leaves just over 23,000 applicants who applied with other majors. So which majors give you the best shot at getting into medical school?

Quick answer: They all have their own advantages and disadvantages. Picking one major is not going to give you a substantially better chance than picking another. You would be better off thinking about how to become a well-rounded applicant.

So this list is not about finding the “best” major overall, but is really about showing you the pros and cons of each major so you can decide which major is the best for you. (We will also be using the AAMC’s categorizations of majors so we can use their data to help inform your decision.)

There is a reason why it is one of the most popular majors. Biology is the study of life. Considering doctors save lives, it makes sense that a lot of pre-meds would pick this major.

But “biological sciences” (like the rest of these categories) is very broad.

Most of the “biological sciences” majors are likely biology, but they could also be biochemistry, microbiology, evolutionary biology, or neurobiology majors. Biology is the umbrella, but many specialties fall under it.

Despite being some of the most popular majors, biological sciences actually have some of the lowest acceptance rates. Out of the 29,443 that applied, 11,843 matriculated (enrolled in a medical school). That is roughly 40%.

However, be careful with how much weight you put into any acceptance rates in this post.

Although they are worth considering, it is hard to know whether this number shows that biology majors do not prepare you as well, or if this is just reflective of the personality type that goes into this major.

Plus, a biology major comes with some big advantages. The main advantage is that it prepares you extremely well for medical school. You may find that the medical school material comes just a little easier for you compared to non-bio majors.

If you chose to become a biological sciences major, ensure that you round yourself out with other science and non-science subjects (most pre-med programs will help you do this).

“Physical sciences” is in 4th place in regard to total applicants, but makes it onto this list of the “best pre-med majors” because of the foundation that a chemistry major provides.

And although we can’t say all of these students were chemistry majors, it is likely they make up a large percentage of the group.

That is because chemistry and biology go hand in hand. A way to think about it would be that biology provides the big picture, while chemistry deals with the smaller details that make it all happen.

Compared to biological sciences, the physical sciences have a much higher matriculation rate at 46%.

This could possibly be because the physical sciences often deal with concepts and solving problems. Through that, you often develop critical thinking skills that can be useful on the MCAT. In fact, physical sciences have the second-highest average MCAT score at 508.

It makes sense. These majors are extremely intensive on your critical thinking skills, forcing you to make connections between data points and deal with abstract concepts. Training your brain in this way can go a long way on the MCAT, which as we have already discussed, heavily tests your critical analysis and reasoning skills.

And with the highest matriculation rate at 48%, a mathematics or statistics major looks like a solid option. So, does picking a major in this category really give you a better chance?

Again, as we said in the “biological sciences” section, we can’t place all of our trust in these numbers. Is it the type of person who chooses a math/statistic major that leads to these higher numbers, or is it the actual major?

Furthermore, the average GPA and MCAT to matriculate as a math/statistics major is the highest of all the categories, at 3.74 and 514.1 respectively. This could mean their MCAT and GPA has to make up in areas they possibly lack (interviewing, extracurriculars, etc.)

But there are some solid advantages here. So if you like math or statistics and you round yourself out in with other classes and extracurriculars, this could be a solid pick for you!

This is where it gets really tricky with how the AAMC provides their data. If you search up “humanities” and compare it to “social sciences” (another category for the AAMC), you get some overlap. In other words, we don’t know what exact majors the AAMC considers “humanities” vs “social sciences.”

Generally, humanities deal with critical thought. The ideas and concepts that cannot be pinned down through a scientific method. Majors like history, literature, language, law, and philosophy.

Social sciences often use a more scientific method when analyzing their concepts. Majors like economics, psychology, sociology, and political science.

But again, there is an overlap between the two categories. With majors like anthropology commonly associated with both.

But humanities inches out social sciences on this list because of their 47% matriculation rates. Humanities majors do well on the MCAT as well, with an average MCAT score of 507.6, over two points higher than biology majors.

One possible reason they do so well is that humanities help you look especially well rounded. Because if you are a humanities major, you not only have to learn all of the science material, but you are also learning to think about problems and concepts in a completely different way than science classes teach.

This is also probably the reason why they have the best average on the CARS section of the MCAT.

What Should You Pick?

Your GPA, MCAT, and how well-rounded of an applicant you are, are much better indicators of your chances of getting into medical school than your major. In the end, you would be better off focusing on those three things.

However, you can use your major choice to help you with those three factors. To do that, we suggest having a major and a minor in two very different fields of study.

For example, you could major in biochemistry and have a philosophy minor. This would give you a lot of the information biology students get (helping you get into medical school), train you to apply concepts learned in chemistry (helping you on the MCAT), and teach you how to think about ideas in a different way with your philosophy minor (rounding you out and helping you with the CARS section on the MCAT).

A biochem major and a philosophy minor is not the only combination you could do. You could do vice versa, or neither. If you just want to be a biology major or a math major, that is okay too! These are all just suggestions, and the choice really lies with you in the end. Your major choice is not the end all be all.

Just remember, for whatever you pick, focus on the three factors:

That will give you your best shot to get into medical school.

If you want some more information on how you can come off to be more well-rounded, check out our Ultimate Medical School Extracurricular Guide to learn how to stand out to the admissions committee!